Recall The Deeds As If They're All Someone Else's Atrocious Stories 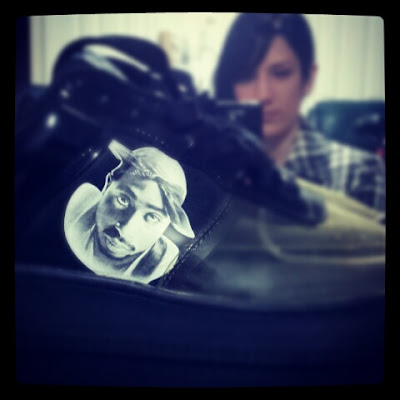 It just dawned on me that although I had a fairly packed social weekend and saw quite a few friends, none of them were female. Other than strangers on the street, bars, or park, I haven't seen a single girl all weekend. Hell, not even throughout the week prior. 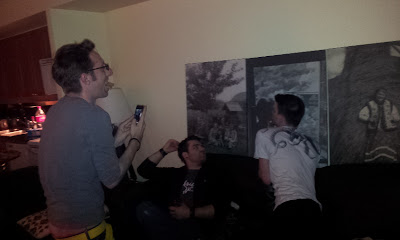 I've always had substantially more male friends than female ones.

It isn't an attraction thing, a dating thing, or a sex thing. I just seem to have more in common with men, and appreciate the lack of catty behaviour and drama. It's the same reason the few female friends I have are usually also that way - laidback, and not in competition just because they're female. 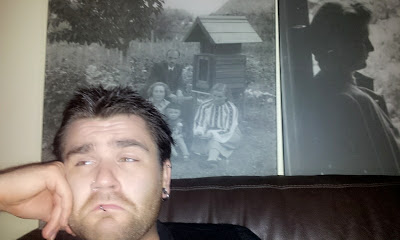 That said, being "one of the dudes" can bring some negative side effects at times. Not every guy will always appreciate dating a girl whose closest friends happen to be male. And some women automatically dislike all girls who have men as their best friends.

Again... the competition aspect of being a woman. The worst part, I'd say. 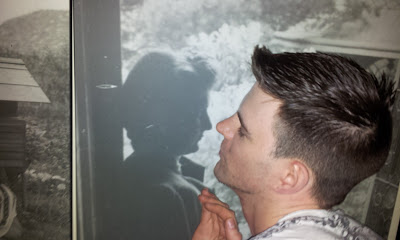 All that said, I have some amazing female friends and wish I saw them more.

I hold onto the good ones. They know who they are. 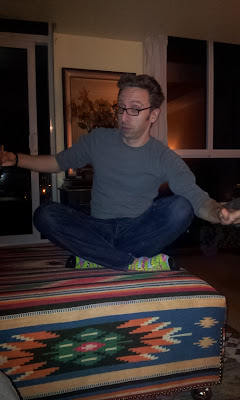 But I suppose I'll always be content with the ease of hanging out with guys, and fully embracing my non-girly side. I can't be bothered to give a shit when others aren't overly happy about it.

And what about you?

Are your friends mostly the same, or opposite sex? A good mix of both?  Does it matter?

Or do you not have any friends yet, and are looking to rent some? 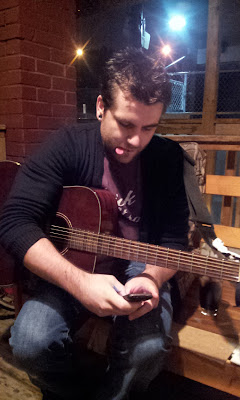 I'm interested to hear other people's opinions on this one. We've gotten into the discussion about whether men and women can "just be friends", and maybe this falls under that category in some ways.

So get on the soapbox, it's ready for ya. 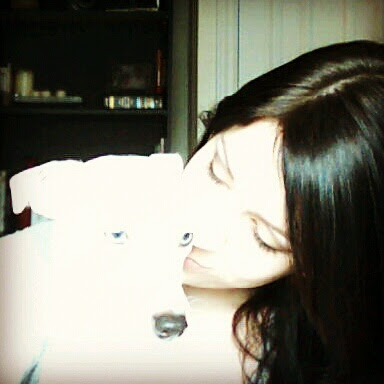 And let's not forget that although guys make amazing friends - I love bitches, too.

And a key to the programs success will be the development
and implementation of an outreach and education campaign to encourage participation in the CLASS program.
Known by Argentineans as Salta la Linda (Salta the Fair) this bustling city is
a fine mix of the old and new, where European café culture and fine colonial
architecture interacts daily with a central American flair
for art and living; creating an ever-changing personality and identity for this entertaining city which,
as of yet, has been little altered by the tourism wave.
Thanksgiving day is coming, I should buy a thanksgiving gift for Linda.
They began their musical association in Nashville,
TN in 1971, performing in local clubs. o - Focus on the optometry practice (no ambition to
supply a retail eyewear answer).

Check out my weblog molossic