Got Bitten Fingernails & A Head Full Of The Past

When was the last time you went off the grid? 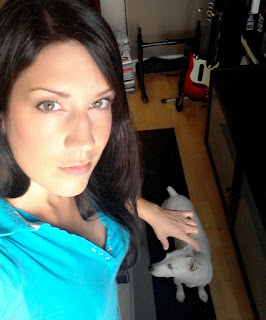 Ignored Facebook, Twitter,  maybe even emails and texts. Didn't whip out your phone every 5 minutes to see what's going on everywhere else. Just stayed off the damn grid. Yes, the interweb grid.

I work for myself and always have to stay connected, but sometimes I just need to step away a bit. This past weekend I hardly checked up on any social media outlets at all (except when managing my client's accounts, of course). I didn't even take photos while I was out; instead I did what would now be considered archaic and weird - I enjoyed the moment, whatever I was doing, without updating the world about it.

It's something that we did in the 90's. It was called "going out". That was also a time when we used this weird thing called a "telephone" to speak to our friends. We spoke with our mouths & not our thumbs. We even had actual film in our cameras, and had to cross our fingers and hope that awesome photo would turn out.

A different time, to be sure. 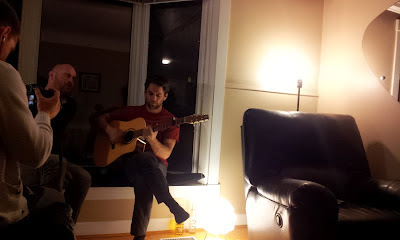 For those of you who are a little too connected to everyone and everything, I suggest taking a break. If not for a weekend, try a day. Put the cell away and go do something awesome.

Think of the extra time you'll have to enjoy yourself without tweeting "I'm having a superfantastic fun time!", and then instagramming a pic of your superfantastic happy photo face as proof.

The internet will still be there when you return. I promise. 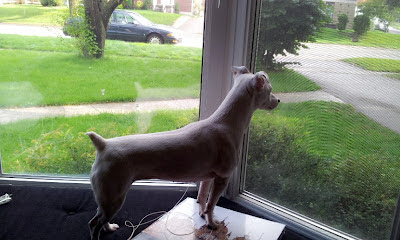 Accept the challenge, folks. Go off the grid!

Can you do it?