Just got back from an awesome week up north, my first vacation in many years. Other than one brief visit to the nearest town (45 minutes away), I was without internet, cell service, and connectivity of any kind. I have to say, it was important to be off the grid - much-needed. And as we made our way back into service areas and the notifications started popping up on my phone, my anxiety built at a staggering rate. 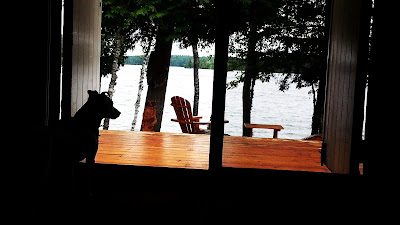 But this post is not about that. No, it's a continuation of my recent blog about how trips up north helped fuel my music obsession. So what better way to outline my trip then with a taste of its soundtrack? 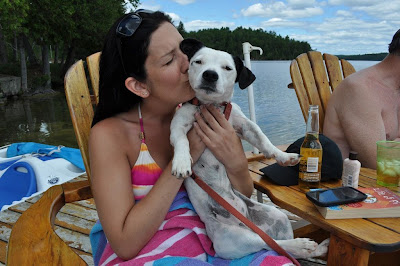 The Song: Jimi Hendrix - "Voodoo Child"
The Scene: Sitting on the dock with a beer and a book, watching the dogs (Daisy & Roxie) attack flies hilariously. 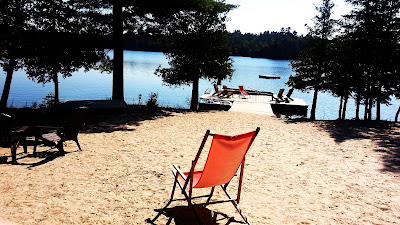 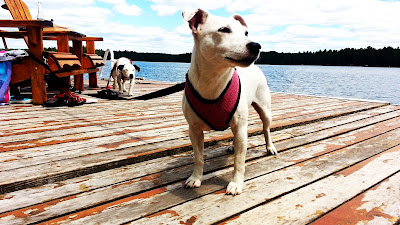 The Song: Jefferson Airplane - "White Rabbit"
The Scene: Being surprised with a birthday cake for my 30th. That was fun. 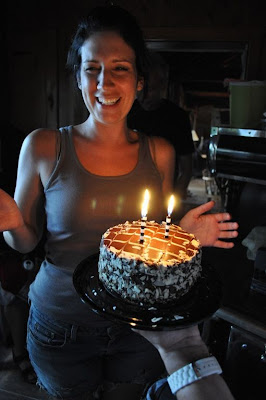 The Song: Fleetwood Mac - "Rhiannon"
The Scene: Getting in the kayak. And immediately tipping it over. I am the very picture of grace. 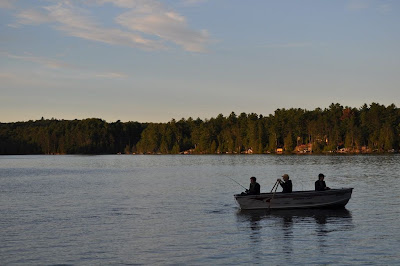 The Song: Smith - "The Weight"
The Scene: Fishing around the calmest, clearest lake I've ever been on. I hardly caught anything (mainly the tiny rock bass in the photo below, named Bernard), but I got to reconnect with my old favourite left-handed closed-faced reel. I grew up using that reel. 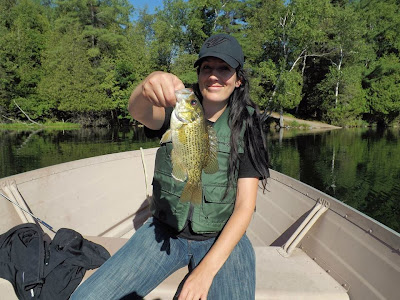 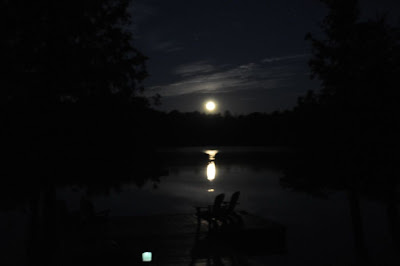 The Song: The Doors - "Peace Frog"
The Scene: Swimming with Daisy, then realizing that she's a much better swimmer than I am. I could not keep up. No wonder I failed my swimming classes as a kid. 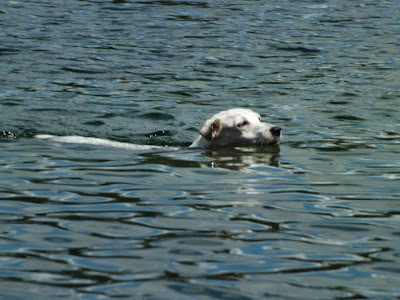 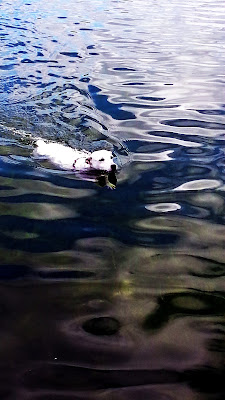 The Song: The Moody Blues - "Nights In White Satin"
The Scene: Reading in the living room with huge windows that overlooked the lake. It's apparently called "relaxing", and I usually don't know how to do it. 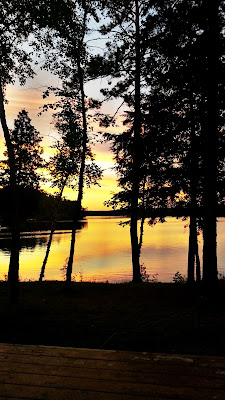 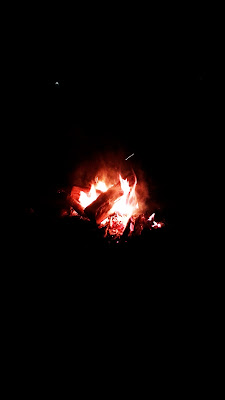 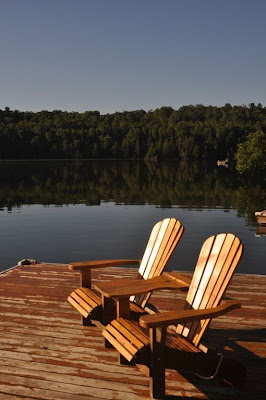 The Song: Simon & Garfunkel - "The Sounds of Silence"
The Scene: Driving into the nearest town to get groceries, and so I could use the internet and check in on work. The only place I could go was in the Bancroft Library, where a man vehemently warned us of the dangers of Wifi. Sorry, dude. My job is the internet. 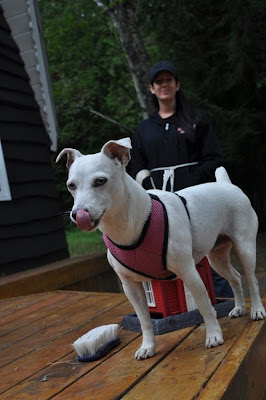 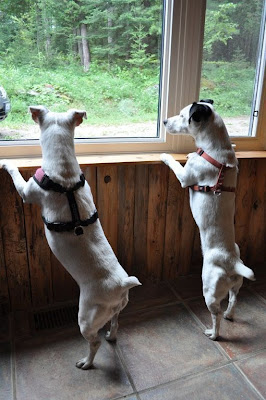 The Song: Lynyrd Skynyrd - "Tuesday's Gone"
The Scene: Hammock discovery. I want one for my living room. 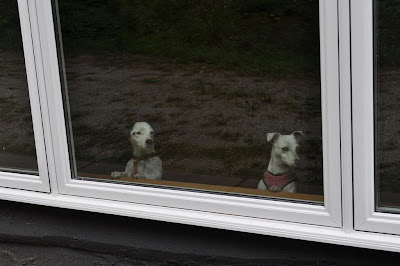 Your playlist makes me think you stole MY ipod!
hehe