To Be Vulnerable Is Needed Most Of All, If You Truly Intend To Fall Apart

It's the end of the year & everyone is putting out their "Best Of" lists, especially lists that involve the best albums of the year. But I'm not a joiner, so I'm not doing that.

I figured I might as well post about a few notable albums that came out in 2013. But before everyone jumps on me for not including certain albums, let me be clear - this isn't technically a "Best Of" list. It's merely a few albums that came out this year that I dig (or that Rdio tells me I listened to on repeat while dancing in my living room. Rdio knows things.) So yes, some albums are missing. You'll survive, my dear fellow music snobs.

Apparently I'm incapable of not loving anything Josh Homme does (including marrying one of my all-time girl crushes), so it's not surprising that I loved this album right off the bat. It's the same kickass Queens of the Stone Age as their other albums, but with an extra element that seems to give it even more dimension. Maybe it's maturity, maybe it was the long wait between albums, I can't be sure - but this was one of my favourites this year. 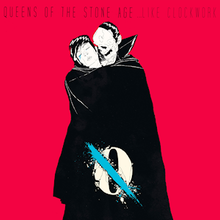 The National - Trouble Will Find Me

Since I already dedicated an entire blog post to this album months ago, I don't need to say much more about it. I love this album, we all know it, so re-read the post about it if you need to be further convinced. 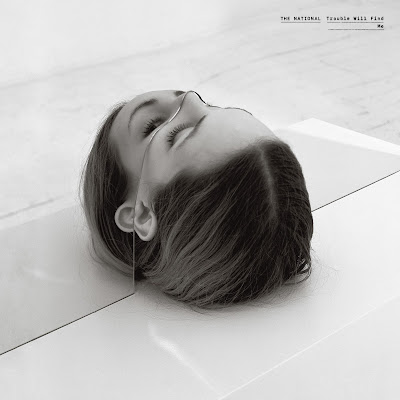 I may get some flak for this one. I expect that.

A lot of NIN fans (and definitely all the NIN non-fans) weren't overly thrilled with this long-awaited album. We expected a lot. We wanted to be blown away. And , for the most part, we weren't. I'll admit, at first listen I wasn't completely hooked. But sometimes that's the mark of a great album - it changes as you listen more, it becomes  good as you start to notice the nuances and technical parts of it.

So it took a few listens, but I became a fan of Hesitation Marks. There ya go. It's notable. (And their concert was pretty darn notable as well.) 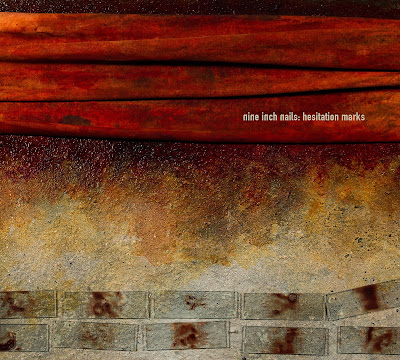 If you don't know Local Natives, you should. Their first album, Gorilla Manor, was great one as well (my favourite song on that one is "Airplanes", if anyone was wondering. Oh, you weren't? Fine.)

Hummingbird, however, hooked me right away. It's still a constant in my daily Rdio playlists. Plus, they're fantastic live - if I was rating concerts of 2013 (which could potentially be another blog post. Sorry.), theirs would be at the top. 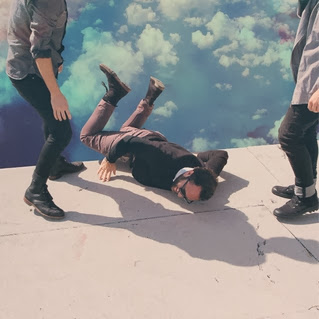 Hayden may also be a contender for "Most Mentioned Musician on Shambled Ramblings in 2013". Yeah, so I saw him a few times this year. Big stages, small stages, living rooms, shaking my hand, whatever.

All of that was spawned by this album. It came out at the beginning of the year, and fans couldn't have been happier. It's a more mature Hayden, certainly. But it's also still the Hayden we dig from long ago. 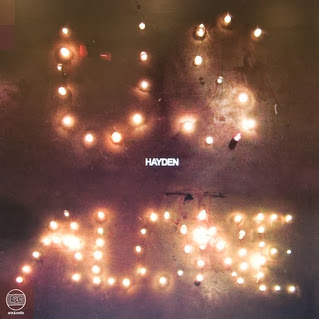 And, because this list was tougher than I anticipated (damn you, talented artists!), here are some added notable mentions to the Notable Mentions. Y'know... in case you require more music, and I didn't supply enough:

Now I need to go lie down, in preparation for the yelling and berating I'm certain will be coming from those of you who feel that I left out important albums. I'll be expecting you.

Your lack of Rap love makes me sad.

Why, am I not allowed to have personal musical preferences? It's just a personal list.

Actually I was pretty high on Lightning Bolt. But otherwise yeah, I haven't listened to the other albums listed. =/

And that's ok, as long as we both still like beer and burgers. We can still be friends.