All The Very Best of Us String Ourselves Up For Love

This past Saturday I headed to Massey Hall with a few of my favourite weirdos to see Daughter and The National.

The stairs up to our balcony seats seemed never-ending (who told me that heels were a good idea?!), and the seats themselves were made solely for people under 5 feet (my legs didn't fit & so they bashed into the seats in front me for the entirety of the concert, causing bruises and swelling) - but dammit, it was worth it. 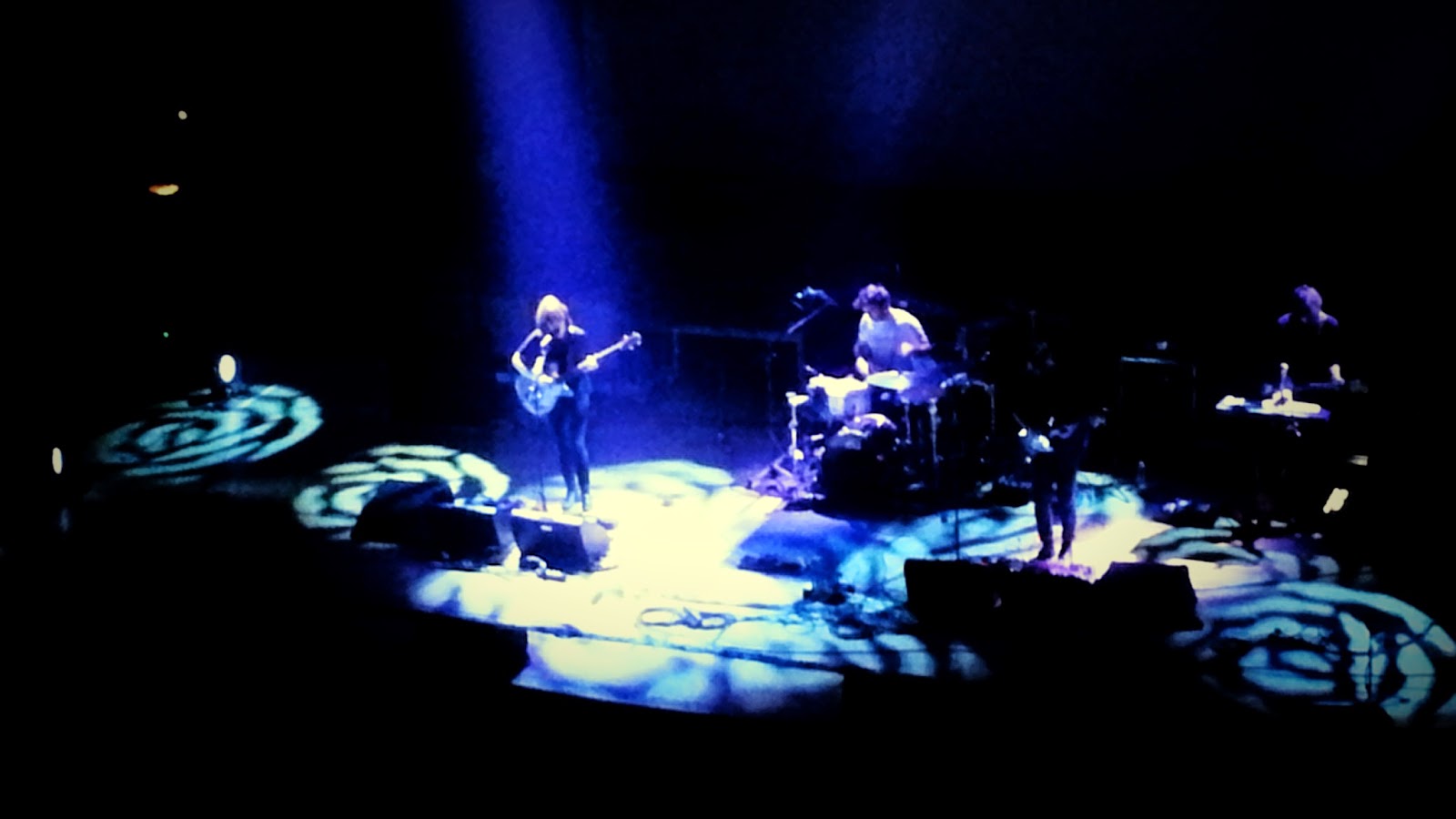 Seeing Daughter again re-affirmed my girlcrush on Elena. While I couldn't see her as well this time and she didn't talk as much, she's still so damn cute. And they put on a good show, as expected. 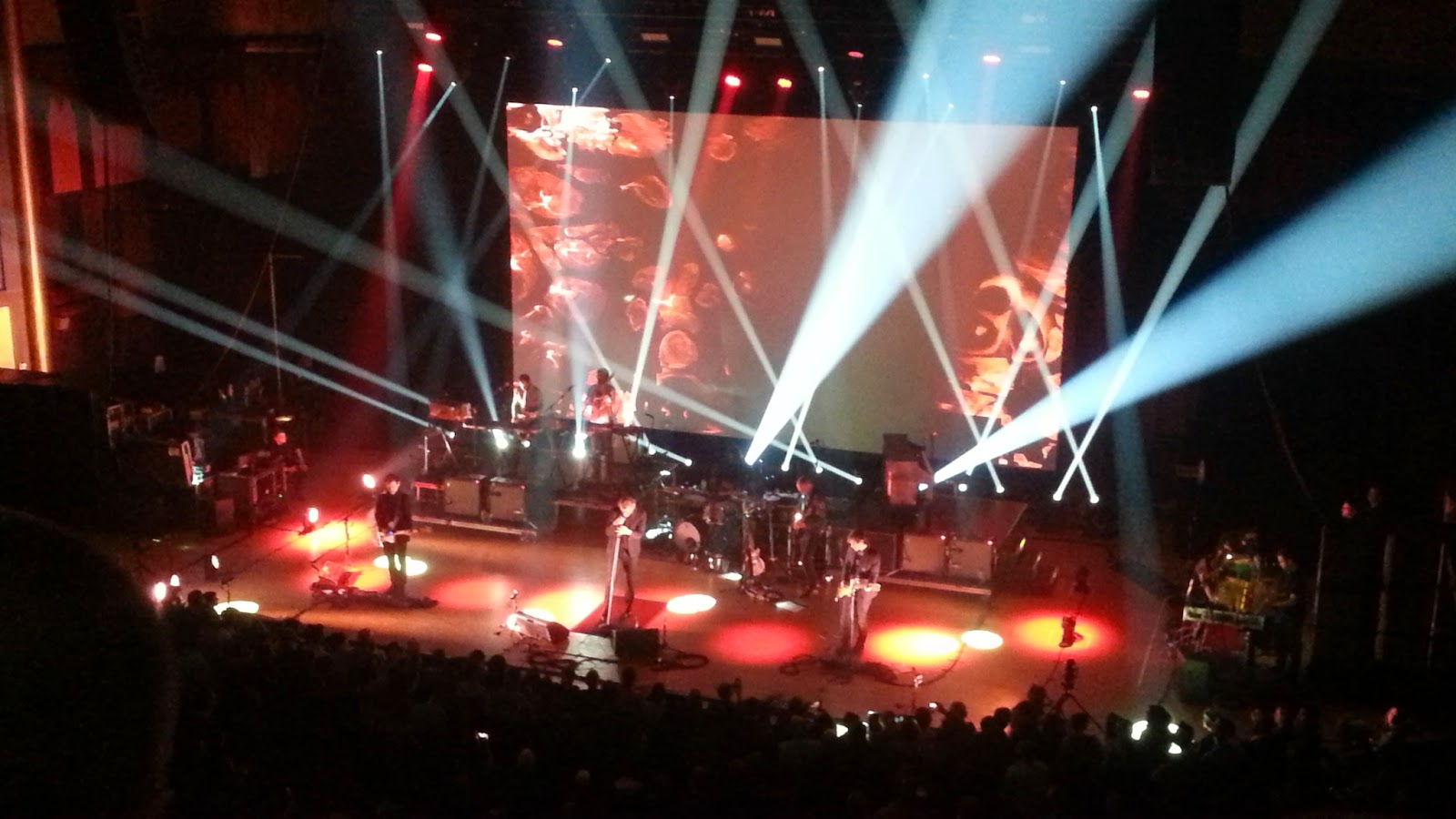 And then there was The National. 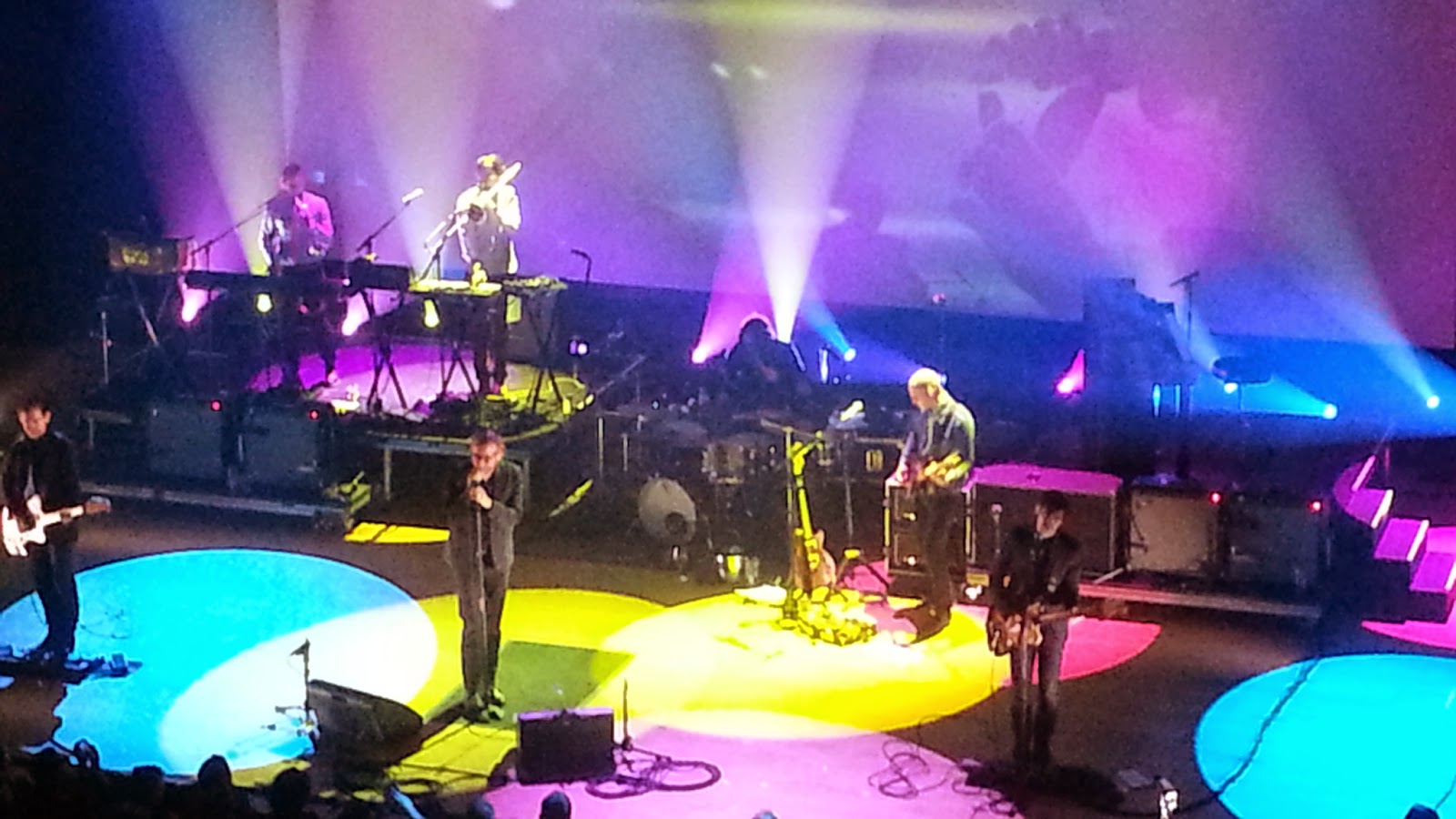 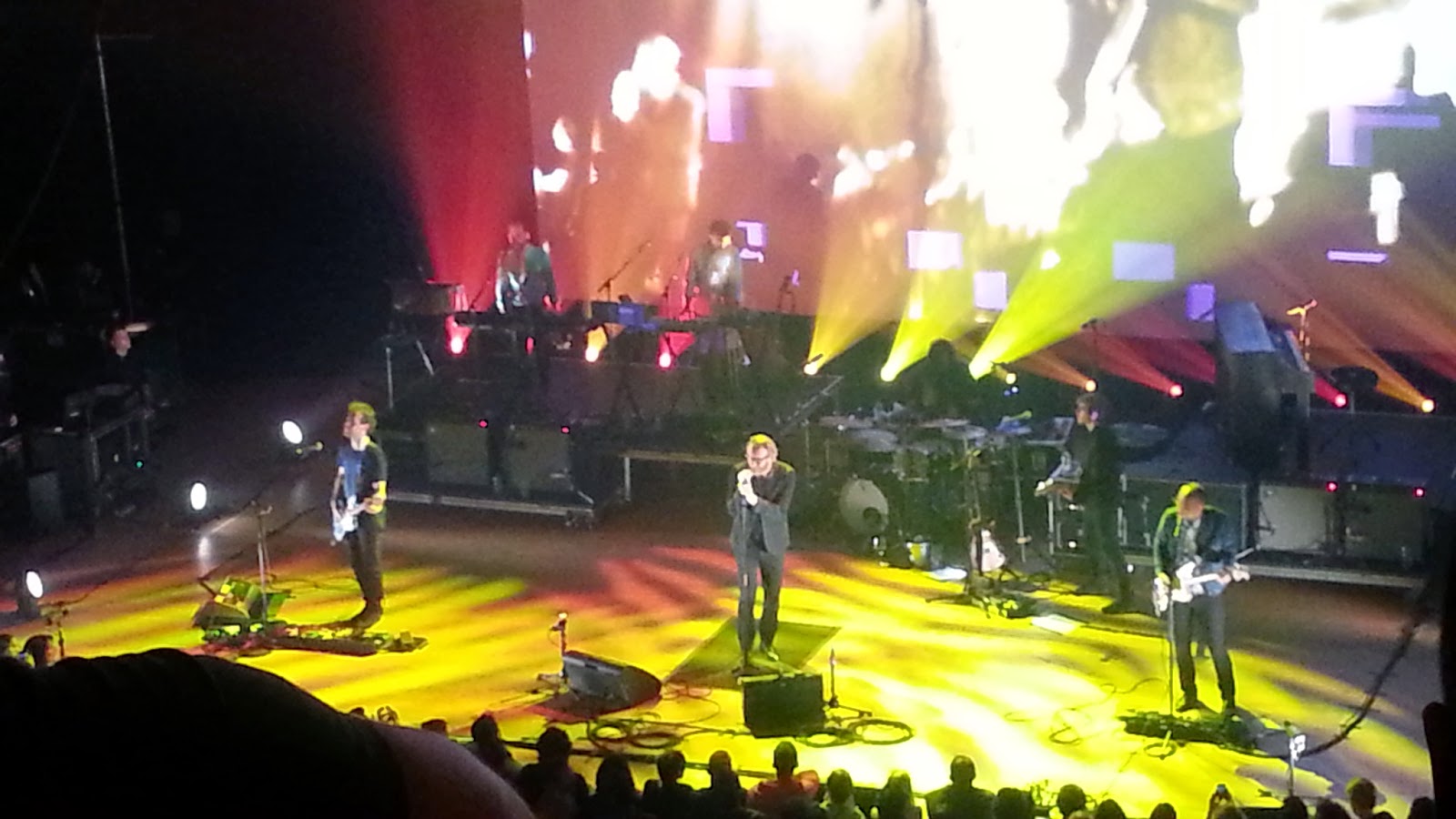 The last time I saw them was their NXNE show at Yonge-Dundas Square, and I ended up spending the last half of it waiting in a brutally long bathroom line-up.

So this was an improvement - no fighting crowds, no grabby people, and no lines. 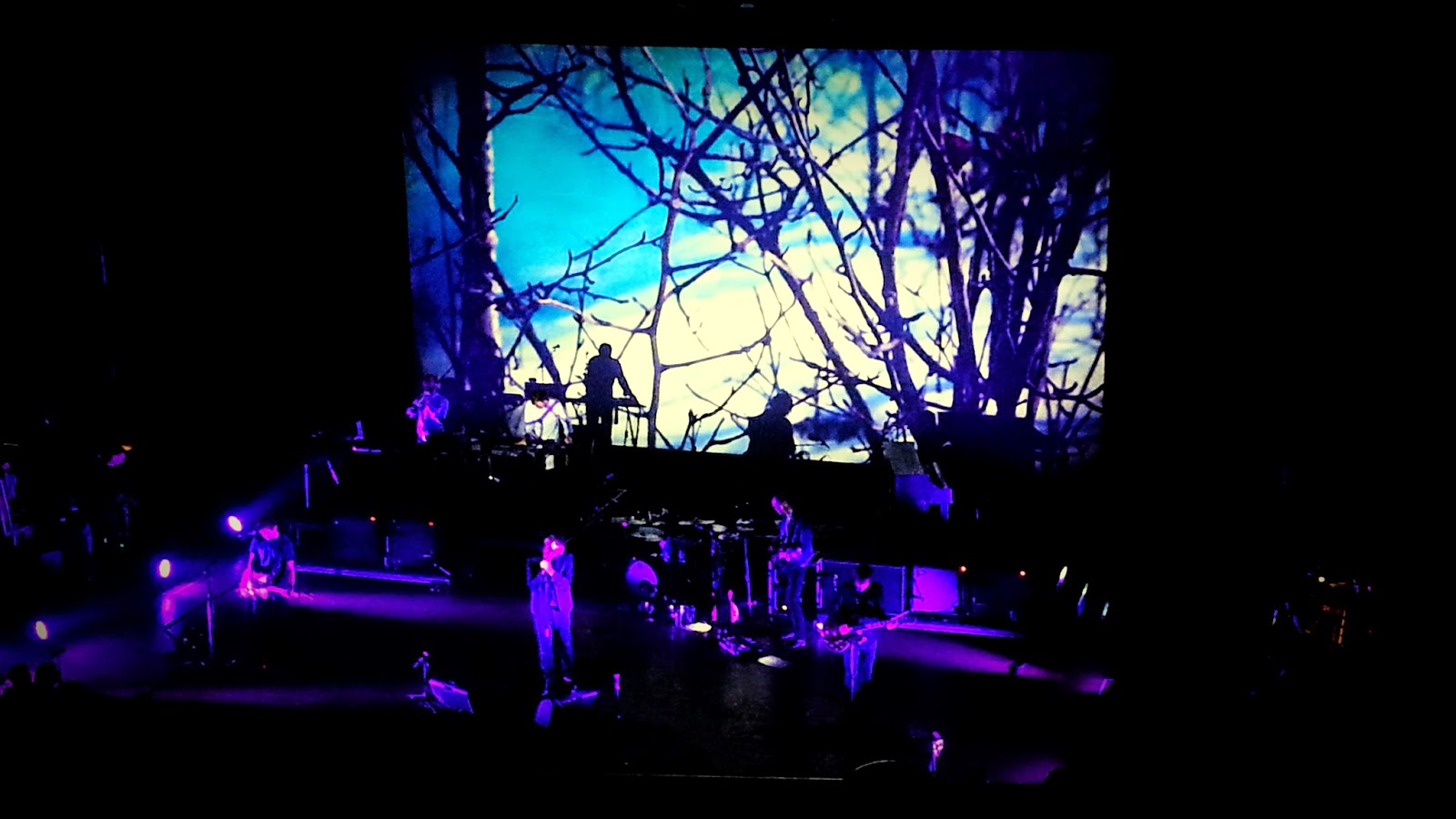 I should probably apologize to everyone who sat around me, including my friends, for singing along too loudly. 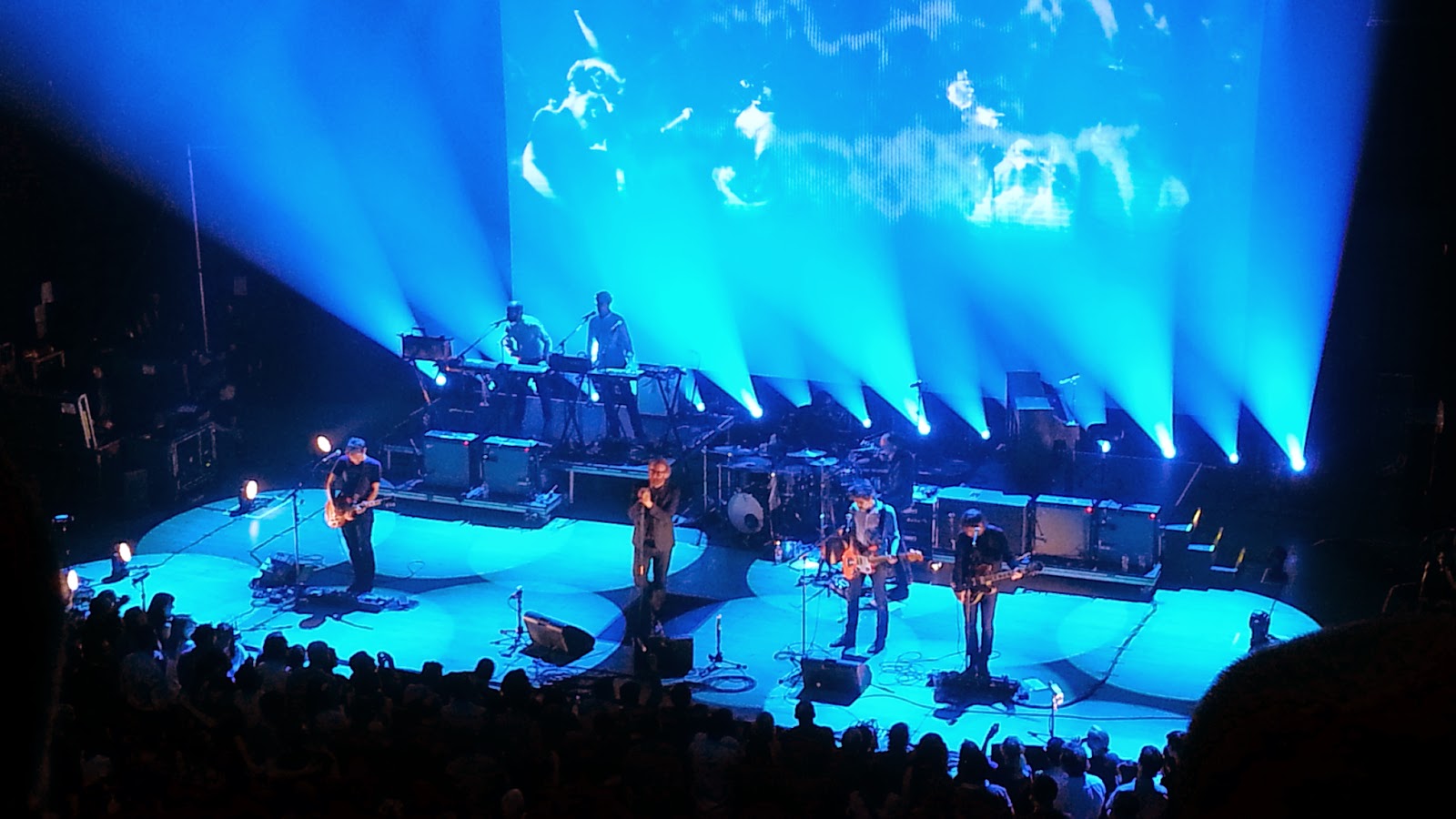 And then, during the encore... a surprise guest.

Really, this could only happen at a show I was at - Hayden came on stage and joined for a couple of songs. Considering how much I fangirl over Daughter and The National as it is, adding another one of my favourites is almost excessive, in the best way possible. 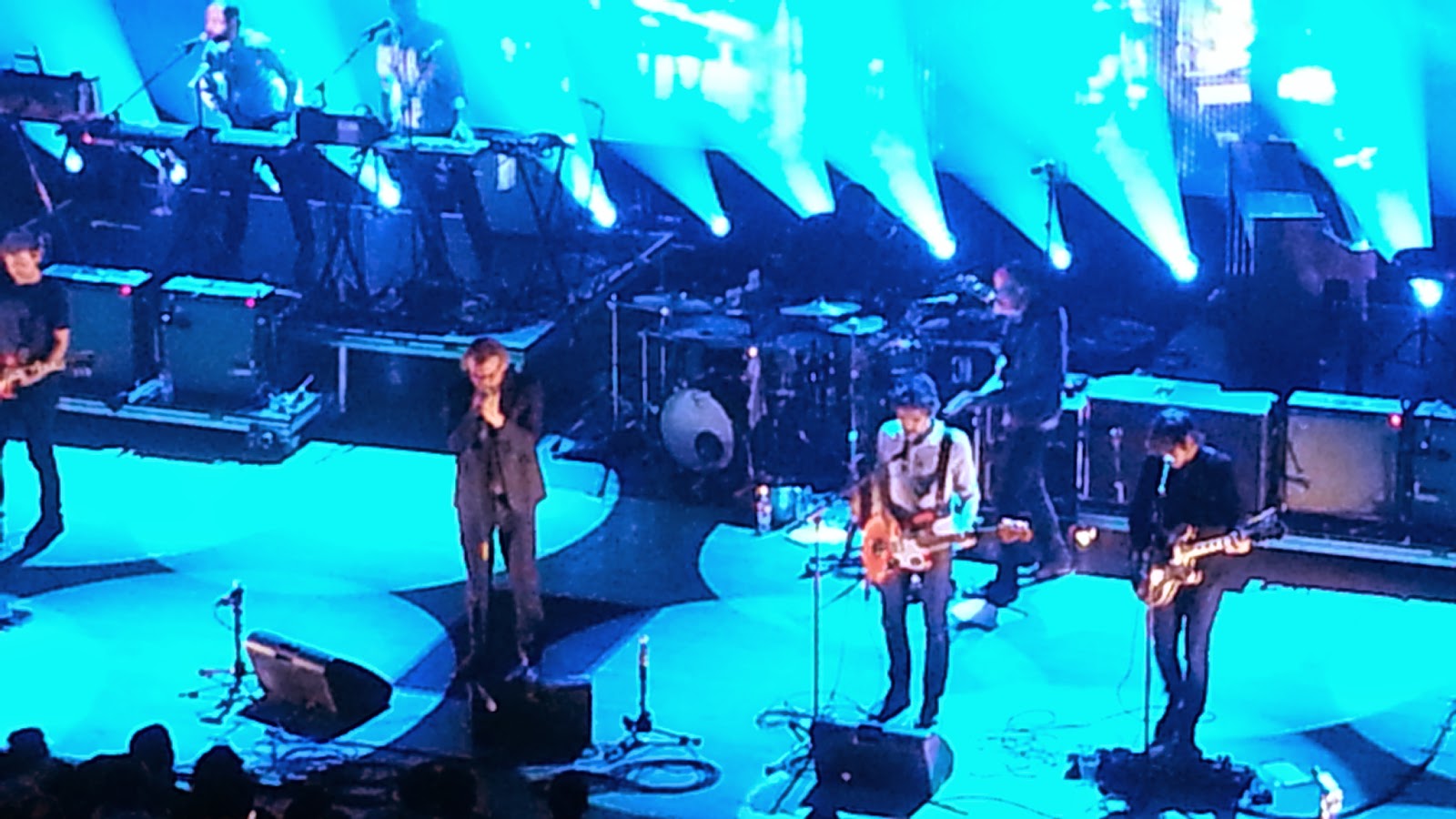 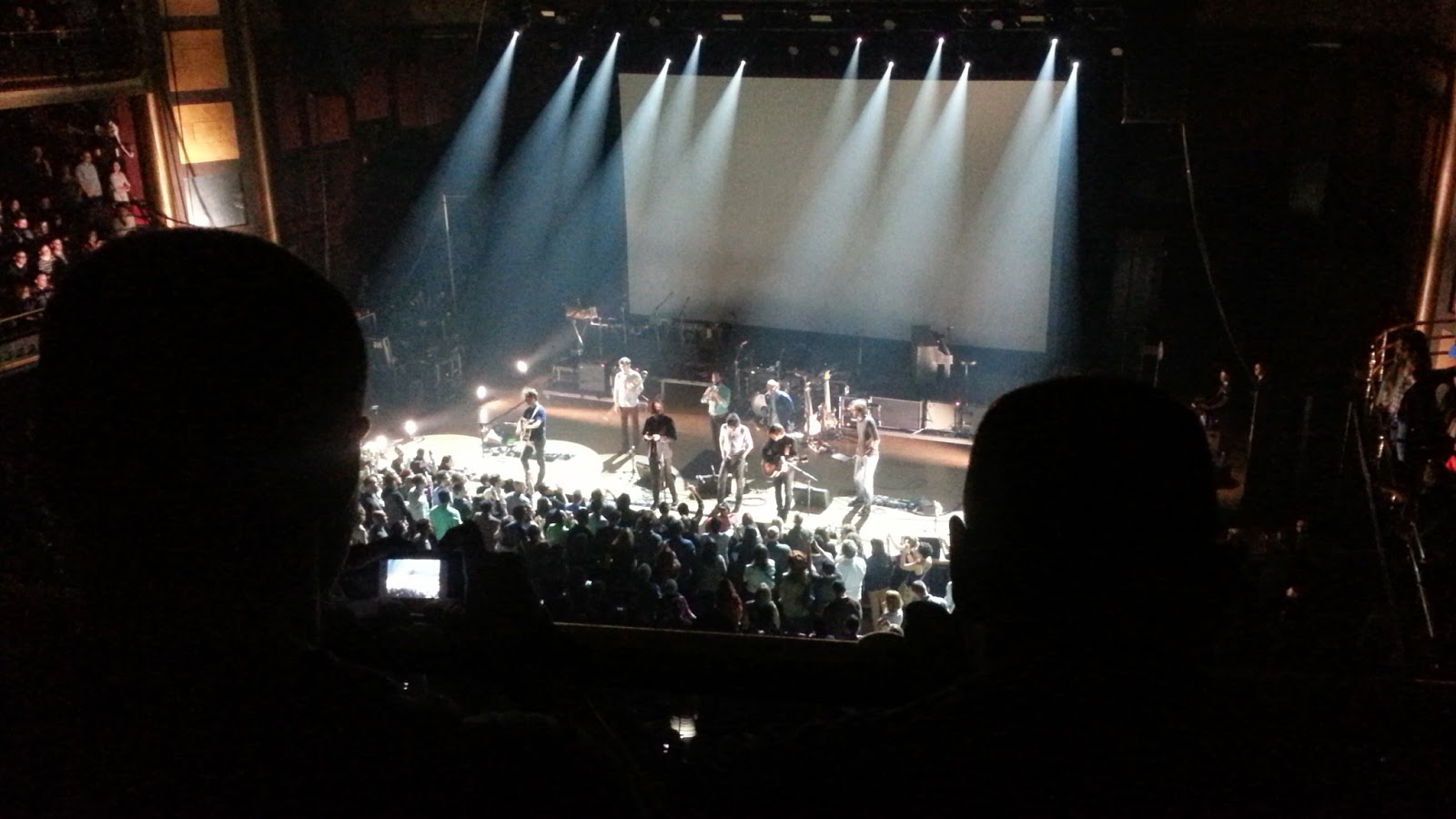 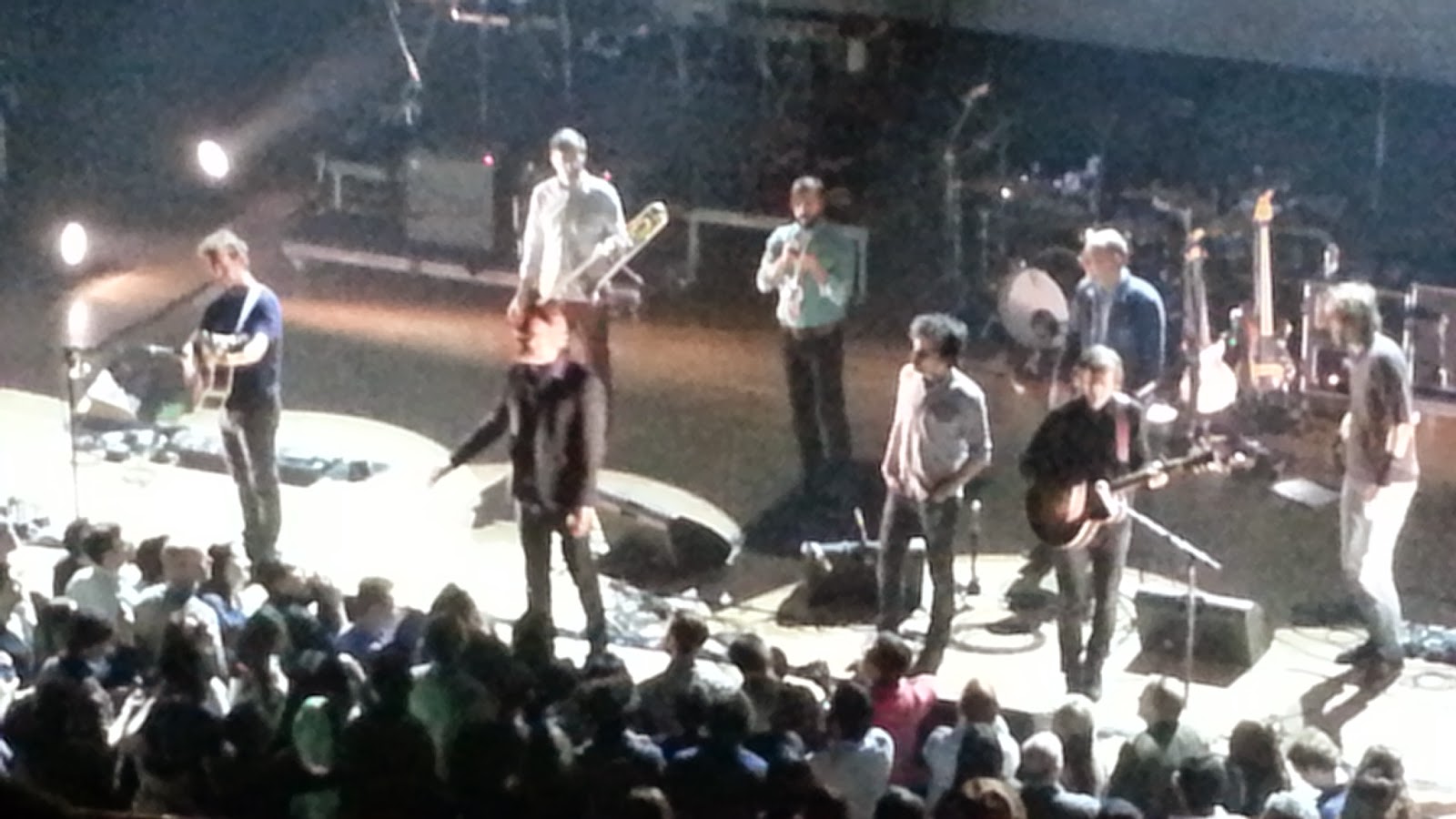 They closed the night off, as always, with Vanderlyle Crybaby Geeks. The whole place sings along (again, sorry if my singing ruined anyone's videos), and it's a pretty darn good ending to an amazing show.

And since I've shared my fairly terrible photos with you, you may want to check out my friend Steve's photos as well - he caught some unbelievable ones. He was right in the middle of the action and apparently got a hug from Matt Berninger after holding him up as he ran around the crowd during Mr. November. Give 'em a gander.

Seems only right to end this post with someone's else's video of the song, from the same show:

Throat-punched by Kris at 12:13 PM No comments:

I Got Sidetracked And Re-arranged, & Like A Leper I've Been Estranged

Just wanted to let you know that.

I realize that it's been over a month since I've posted, which is something I promised wouldn't happen (and hasn't happened since I started this thing in 2007). Well, I lied. I haven't been overly present on most social media channels, either. Years ago, I said that if no one heard from me online for awhile, they should probably check up on me to see if I died. Y'know, because I mostly work from home, I live alone, and could technically go a long time without human contact. So I figured I should probably let you all know - I'm not dead. Which is good, because I hear funerals are expensive.

According to the comments though, my blog - much like Skynet - has become self-aware and needs an explanation. (Masuka, I'm lookin' at you). 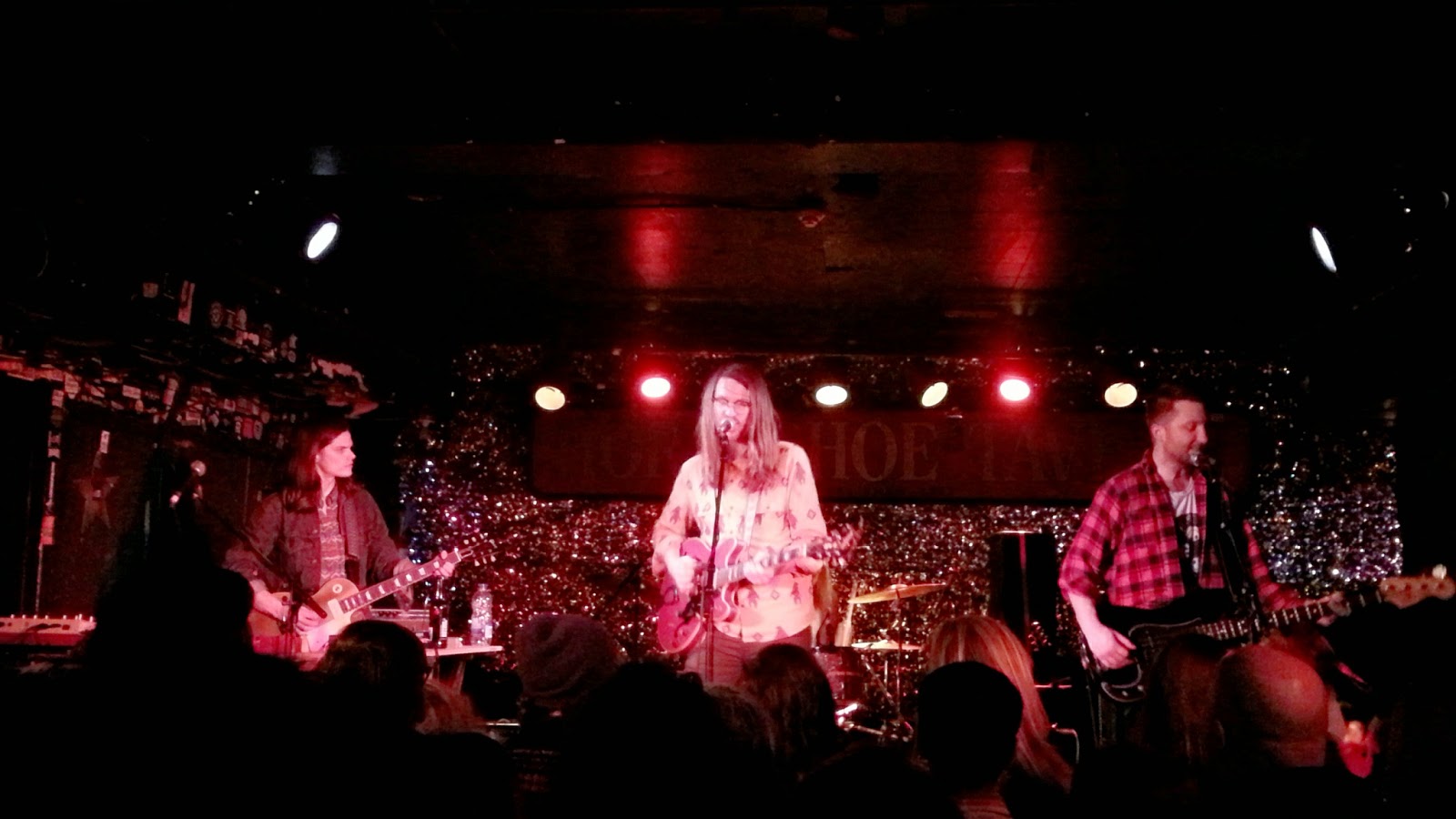 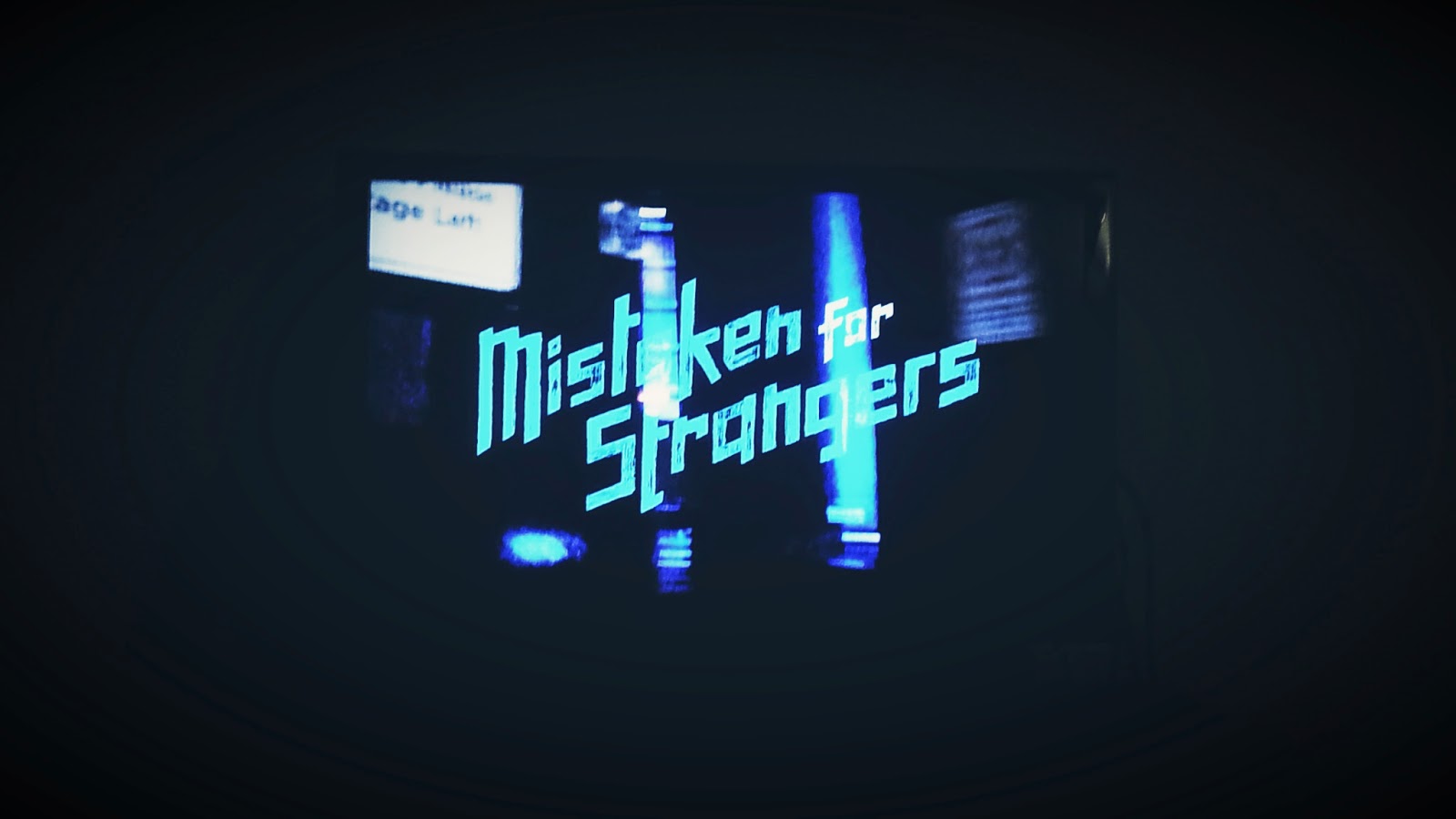 Watching music-related movies when I force myself to stop working for the day. 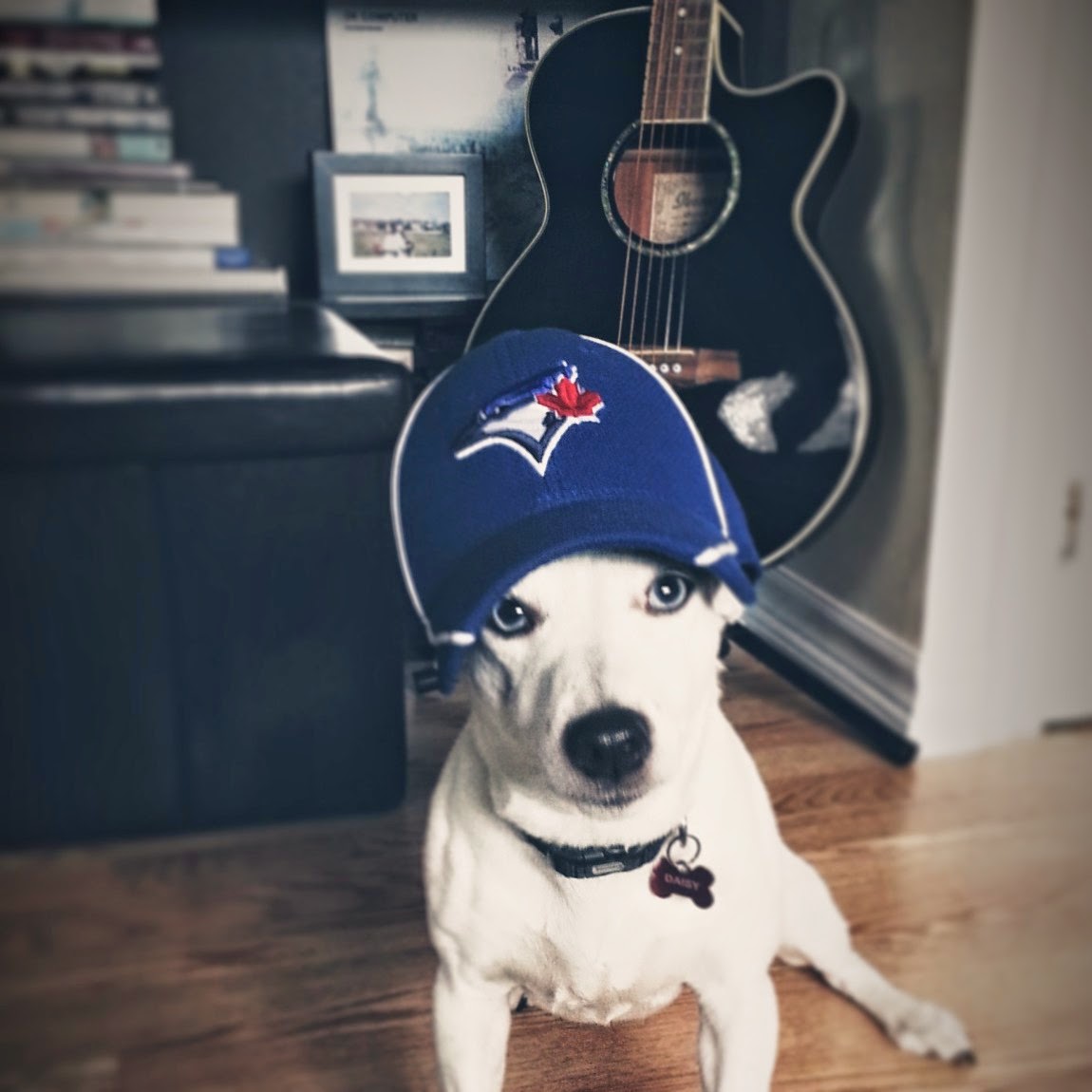 On top of all that junk, a whole bunch of working. Lots and lots of working, and it keeps me from doing certain things... like blogging, skipping up and down the street, and planning the destruction of my mortal enemies. Just kidding. I'm still doing the last one.

And so, to re-cap. I am not currently dead.

...but if I ever am, I'll be sure to haunt you and let you know. Because I care.