I'm A Sure-Fire Assassin, Not So Sure Of What I'm Meant To Do

It's no secret that I have a fairly substantial list of talented female musicians that I consider my "girl crushes". That's a terrible way to describe them, as it's more of a crazy respect, a good dose of awe, and maybe a slight wish that these women were my best friends, girlfriends, or a big ol' blend of both. Really, these women just kick ass.

And at the top of my list, Brody Dalle has been a mainstay for years. 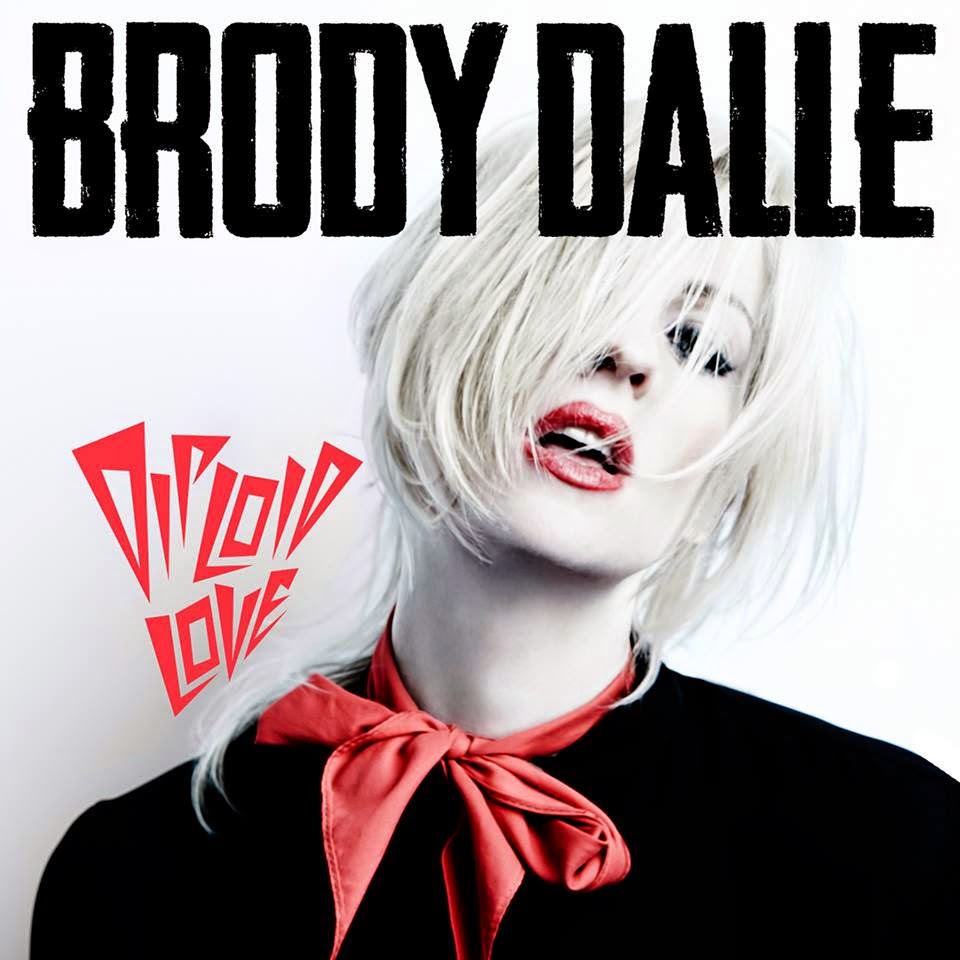 Back when Brody fronted The Distillers, I was hooked as soon as I heard them. This chick was a badass, and at the time there seemed to be a severe lack of these tough yet accessible women in music. She was unapolagetic and refreshing.

Coral Fang became the soundtrack to an old summer breakup (which was fitting, as they recorded it the same year as her divorce to Rancid's Tim Armstrong), and to this day I can throw that album on and change my mood completely. It's an automatic SLRDP (Solo Living Room Dance Party, for the uninformed) every damn time.


Fast forward a few years - the Distillers broke up, Brody put out an album with Spinnerette, married Josh Homme from Queens of the Stone Age (and yes, I'd marry them both.), had a couple of adorable kids with him, & went solo. Just this past week she released her debut solo album, Diploid Love.

And all is well with the world.
She played The Horseshoe this past Wednesday as part of Canadian Music Week - somehow it was my first time seeing her live, and  it was as amazing as I'd anticipated. A good mix of her new tunes, old Distillers & Spinnerette songs, and typical Brody badass-edness (it's a word. Shut up.).

I should be nice and spare you my awful blurry shots from the evening, so here is a stolen one.


If you haven't had a chance to check out the new album yet, do so now - fans of Brody will love it, and non-fans might just hop on the Dalle bandwagon. Join us. It's nice here.

Gah, she's awesome. Coral Fang is one of my favourite albums from that time of my life. Love every single track, so I'm in agreement with you there.

Josh with his head buzzed. So weird.
Brody kicks, always has. I can see Josh's fix.