Don't You Lock Up Something That You Wanted To See Fly

It feels like, over the past couple of years, I've written too many of these posts. Posts about musicians dying. Posts about the voices I grew up with, suddenly gone.

But here I am again. This time, mourning the loss of Chris Cornell. 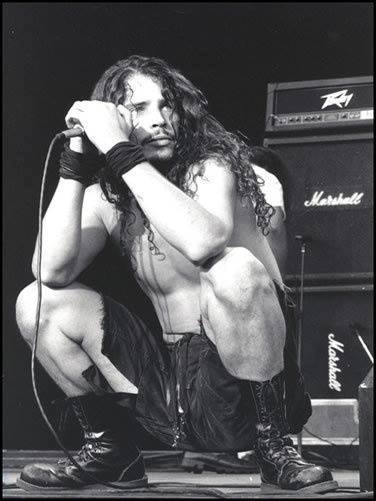 Yesterday morning, I woke up to so many notifications that my phone could hardly function. I managed to open texts from a friend that were just expletives - obviously, he was upset about something - and my immediate thought was "shit... someone else has died".

Chris Cornell was probably the last person I expected it to be. From an outside perspective, everything seemed fine in his world. He was touring with Soundgarden. He was heavily involved with charitable organizations. He was a devoted father and husband. His social media posts were all in typical good humour. But now he's gone? It didn't seem real. We can never really know what's going on with a person beyond their outward appearance and what they show the public - depression, anxiety, and other mental illnesses can grip so forcefully, yet be hidden so well. I know this firsthand, as many of you do. I'm sorry to hear that he may have been suffering.

The shock of his death took a few hours to truly sink in, and when it did... it wasn't pretty. I grew up with Chris' voice, and I mean that literally. I've gone through so many different phases with his music throughout my life, he was just that constant, ever-present sound. As I wrote on Facebook yesterday, he was like the "Grunge Dad" to me. He was supposed to live to a ripe old age, telling his stories from the early 90's, re-visiting Temple of the Dog, early Soundgarden, and the days of the long hair (and longer shorts), while continuing to make new music.

That's how it was supposed to go. 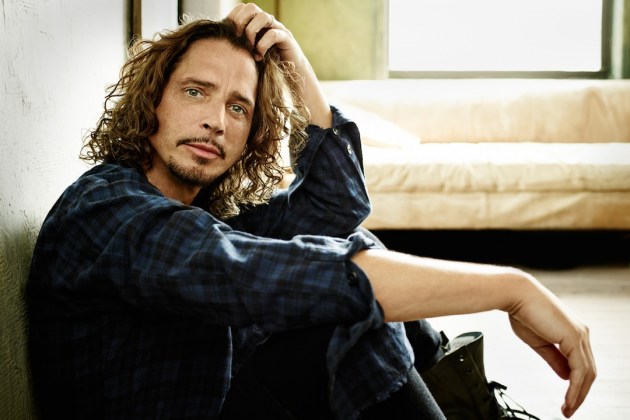 I only had the chance to see him live once, when Soundgarden played with Nine Inch Nails in Toronto a few years back. I had badly wanted to see him during his acoustic solo tour around the same time, but couldn't find anyone to come along before the show sold out. I regret not going even more now, I should have gone alone.

Fairly often, I talk (or blog) about his scenes in the Pearl Jam Twenty documentary; they always had an impact on me. When he breaks down and cries while discussing Andy Wood's death, I'm rarely ever able to keep it together. Now, watching that will be even tougher to get through.

To me, there was always something seemingly mature and steady about Chris. Like he was the conscience and voice of reason among his peers. I know he had his issues with drugs in the past, but has apparently been sober for quite awhile now. In many of the musician biographies I've read (and we all know I read a lot of them), Chris is often mentioned, and always favourably. He was loved and highly respected by artists across all genres of music.

Anyone I know who has met him, or who knew him, has had only great things to say about him. 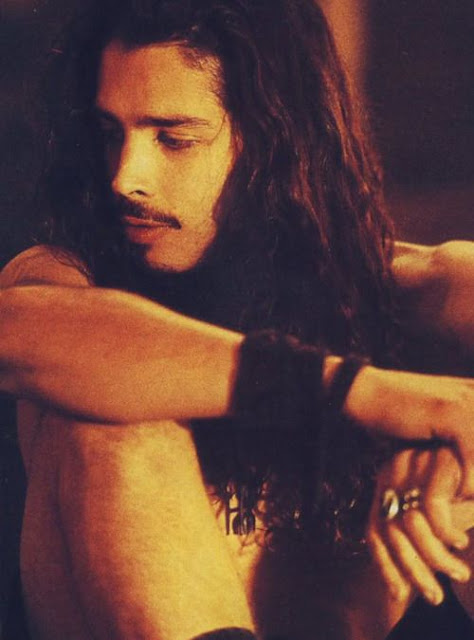 One thing is for sure, no one has a voice like his. The unique sound, the crazy four-octave vocal range, is so very unmistakable. Whether singing for Temple of the Dog, Soundgarden, Audioslave, his solo work, or even Alice Mudgarden (for the fans who know), Chris Cornell was arguably one of the greatest rock vocalists.
This is a loss.

Throat-punched by Kris at 11:49 AM No comments: